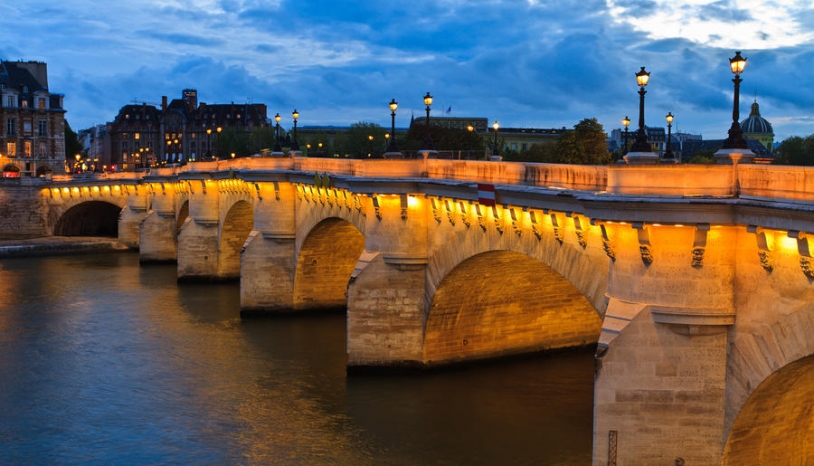 1. Did you know that Japanese tourists suffer from "Paris syndrome"? It is a psychosis, caused by the fact that romantic Paris in literature and postcards has not so much in common with the real city. The Japanese tourists are really hurt with the indifference of service stuff, crowded streets and street theft.

2. The French are very fond and proud of their mother tongue. In 1994 a new law was adopted, which replaced some international terms in English with French own names. Sometimes Parisians may pretend that they don’t understand you when you speak English. It will be useful to learn several French words before coming to Paris.

3. A “New Bridge” of Paris (Pont Neuf) turns out to be the oldest bridge in the city. Just do not ask why.

4. Disneyland is much popular than The Eiffel Tower and the Louver. 13 million tourists a year come to Disneyland and only 5 million are interested in art and the highest tower in the city.

5. There is a fountain in front of the Eiffel Tower, where you can bath, relax, meet new friends and simply enjoy life. It is very popular in summer.

6. Eiffel Tower, set for the World Expo in 1889, was expected to demounted 20 years after construction. But when the radio was invented, the city officials decided to leave the Tower as it was. The city needed the antenna on its top. And now we even cannot imagine Paris without the Tower.

7. Did you know that famous people found the Eiffel Tower ugly? Alexander Dumas, Guy de Maupassant and other people of art tried to remove it and signed the famous protest against the Eiffel Tower.

8. The Parisians adore their dogs. Numbers say that in Paris there are more dogs than kids! You can even take your dog to some restaurants.

9. In Paris feel free to drink water from the tap. The water is really pure here and it is free in all restaurants.

10. Paris Metro is one of the densest in the world. You can get to any corner of the city less than a mile from the metro station. The doors are not opened automatically, the station names are not declared. Passengers themselves should follow the stops and open the door. The ticket must be stored until the end of the trip.

11. Get ready to see lots of traders on Champs Elysees. Hung with handkerchiefs, fake bags and wallets, Eiffel towers and other souvenirs, they stuck to tourists from all sides. They run away seeing gendarmes on bicycles. This looks quite strange and unusual, but very funny. 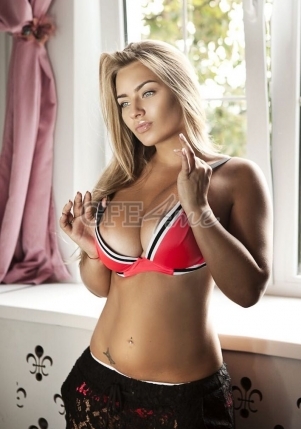 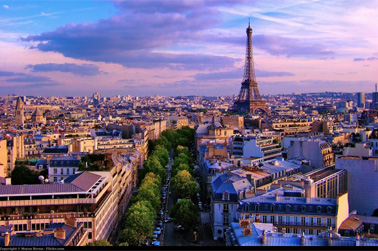