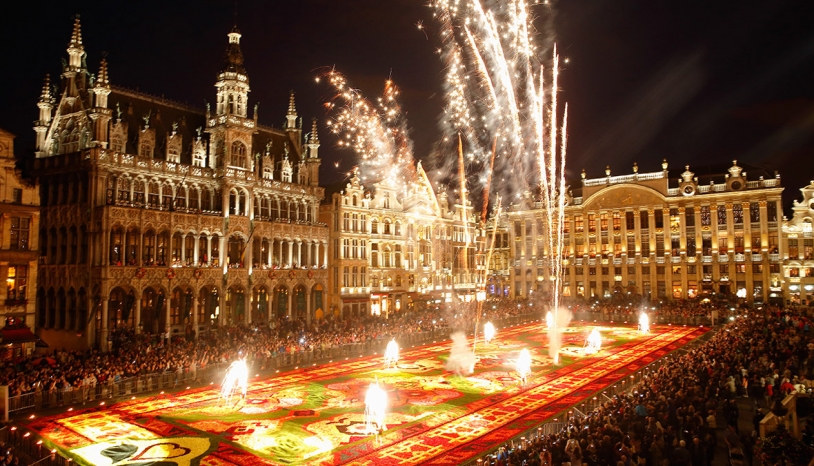 Brussels has so many interesting features to surprise its guests. We are sure that some of these facts about the city were unknown to you. 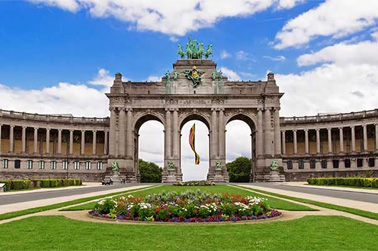