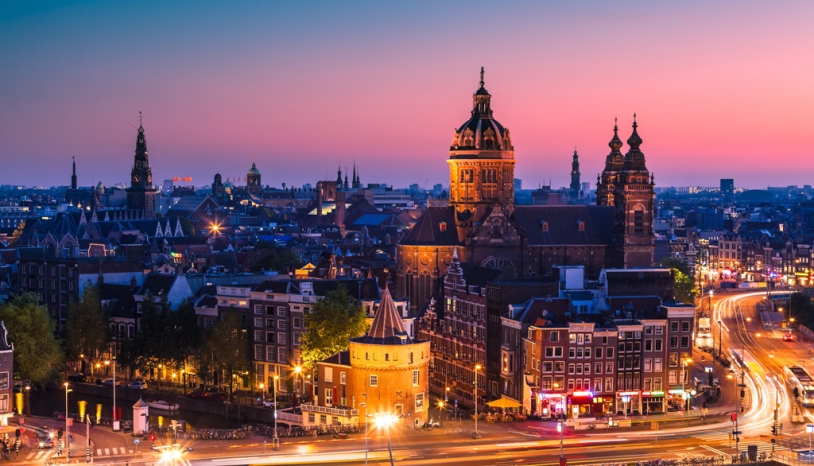 Amsterdam, the capital of the Netherlands, is one of the most extraordinary cities to visit. It combines antiquity and modernity, conservatism and liberty, enchanting beauty and sin. Amsterdam is the city of contrasts. On the one hand, it keeps the historical and cultural heritage. Dam square, the heart of ancient city, strikes the imagination with its magnificent buildings. The Gothic church Nieuwe Kerk, built in 15th century, is one of the greatest architectural attractions. Its walls keep the memories of the important historical and cultural events. The remains of Joost van den Vondel, Commodore Jan van Galen, Jan van Speyk and other noted people repose there. The royal family members coronations and weddings are also held in the church. The Royal Palace, situated on the west side of the square, was built in 17th century. At that time it served as a city hall, and afterwards during the reign of Louis Napoleon it became a royal residence. Also, the National Monument, raised in remembrance of World War II victims, is worth seeing.

Amsterdam is full of different museums and astonishing exhibitions. One of the most popular is the Van Gogh Museum. The world biggest collection of his artworks, including one of six versions of his famous “Sunflowers”, is displayed there. The Rembrandt Museum has no less interest. Unlike the Van Gogh Museum, it represents the artist’s reconstructed apartment with his paintings and etchings.

This is only the small list of sights, which can be seen in Amsterdam. This fantastic city with its canals, gorgeous parks, blooming tulips, shopping centers, incredible architecture, theatres, festivals and museums has an irresistible appeal and magic, which forces you to return.

Some Of The Best Hotels Of Amsterdam

Some Of The Best Bars Of Amsterdam 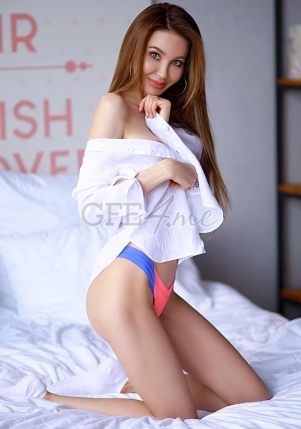 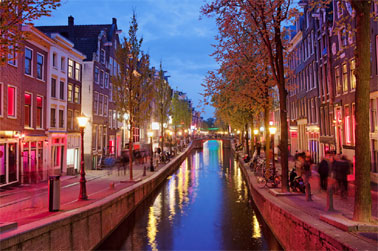